How Oil of Wild Oregano Can Help With Staphylococcal Infections 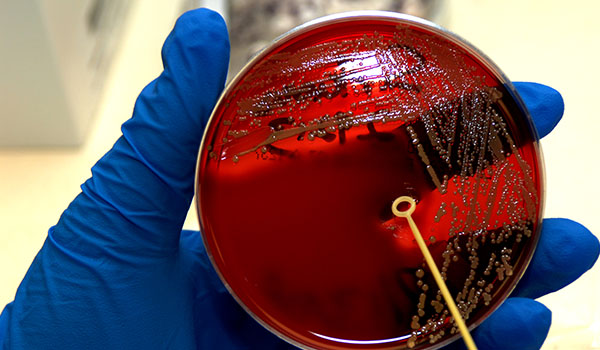 What is a Staphylococcal Infection?

Staph infections can cause a multitude of diseases. When it affects the skin, it can lead to impetigo, cellulitis and in severe cases, the scalded skin syndrome. When it is transmitted to nursing mothers, they can experience breast inflammation or mastitis.  The Staphylococcus Aureus can also enter the bloodstream and cause sepsis, which can lead to acute organ dysfunction. When it enters the lungs, it can cause pneumonia and if it spreads to the heart, it can cause endocarditis which may eventually lead to heart failure. The bacteria can also cause food poisoning when a person eats food contaminated by Staphylococcus Aureus toxins.

How can oregano oil relieve a Staphylococcus Aureus infection?

Carvacrol, an isomeric phenol, is a major component of oregano oil and is known for its antibacterial characteristics. It is effective in fighting many bacteria including Staphylococcus Aureus (Lopez, et al., 2007).

In a study conducted by Dr. Harry G. Preuss and his team in 2001, oregano oil was shown to be as effective as antibiotics such as Streptomycin, Vancomycin and Penicillin. Scientists compared the minimum inhibitory concentration values of both methicillin-susceptible and methicillin-resistant staphylococci against Origanum vulgare and they observed no significant differences (Nostro, et al., 2007).

How is oregano oil used in diseases caused by the Staphylococcus Aureus?

Oregano oil can be used internally or externally, depending on the degree of infection present. Just apply to the affected area, with caution around sensitive areas.

A Staph infection should always be taken seriously as it can quickly spread to other people, especially the immunocompromised and can cause serious and sometimes life-threatening diseases.