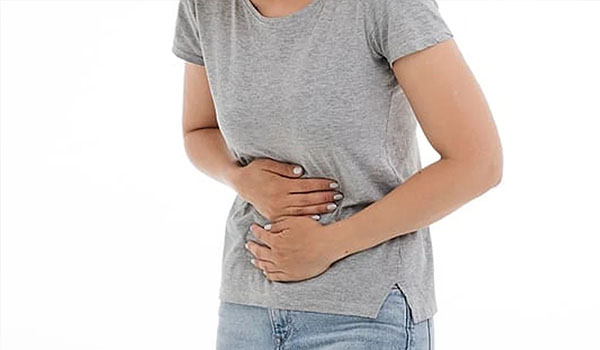 What is Inflammatory Bowel Disease?

Symptoms of IBD include abdominal pain, bloating, persistent diarrhea, loss of appetite, vomiting, bright red blood in stools and weight loss, along with anemia, fever, skin and eye problems, delayed growth and sexual maturation in children and symptoms generally worsen during menses. IBD is also linked to liver problems, arthritis, fibromyalgia, anxiety, depression, osteoporosis and colon cancer. It is treated with immunosuppressive drugs to control the symptoms, as well as an anti-inflammatory drugs and steroids and in severe cases, surgery may be required.

Wild oregano oil is known for having excellent anti-inflammatory (Landa, et al., 2009) and anti-spasmodic properties. Even though the exact cause of IBD is unknown, offending agents like bacteria, virus and the others triggers the inflammation and wild oregano oil can target all of these by itself. As a matter of fact, the antimicrobial effect of 3 essential oils against common food-borne microorganisms comprising of gram-negative and gram-positive bacteria, molds and yeast has been done and researchers concluded that the carvacrol and thymol in oregano oil had the strongest antimicrobial effects (Lopez, et al., 2007).

How should oregano oil be used against Inflammatory Bowel Disease?

Take the recommended dosage daily that is listed on the bottle, or as discussed with your healthcare professional. 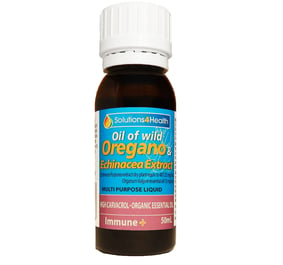