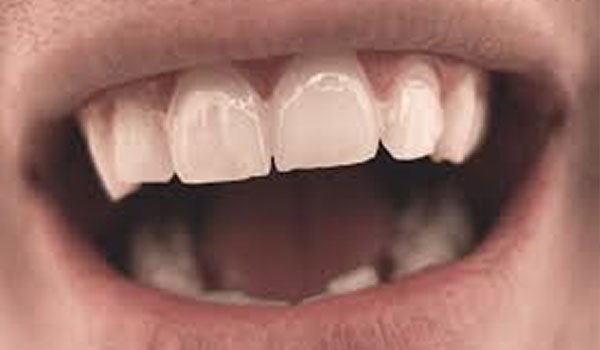 What is periodontal disease?

Periodontal or gum disease is an infection that involves the gums, as well as the tissues and bones that support the teeth. It is caused by the buildup of plaque in the deep spaces between the teeth or the entry of bacteria in the dental pulp or deep gum pockets through cracks in the enamel of the teeth. It can cause pain, bad breath, bleeding gums and tooth loss.

Periodontal disease is classified into two: gingivitis and periodontitis. Gingivitis involves redness and swelling of the gums, as well as increased susceptibility to bleeding. It is commonly caused by poor oral hygiene and too much sugar in the diet, smoking cigarettes and chewing tobacco. Left untreated, gingivitis can turn into periodontitis wherein the plaque hardens into a crust or tartar. When this happens, the gums weaken and pockets form around the base of the teeth. These pockets encourage the pooling of bacteria, exacerbating the problem. The infection can spread to deeper gum tissues and the jawbone, which supports the teeth. At this point, your teeth will become loose and may start to fall out.

How can oregano oil reduce the risk of periodontal disease?

Oregano oil contains thymol and carvacrol that are potent antimicrobial compounds, which can effectively kill harmful bacteria that can cause gum disease (Hersch-Martinez, et al., 2005). Carvacrol, as well as thymol also have potent antifungal properties and works even better than the commercial fungicide benomyl (Kordali, et al., 2008).

Used on a daily basis, oregano oil can also improve the general condition of the teeth and gums. It is estimated that there are over 600 different species of microorganisms in the mouth, with over 100 million in each milliliter of saliva. Oregano oil has been used to sterilize water, preserve food and as treatment for various medical conditions for ages. As early as 1633, the author of Garden of Health cited the use of oregano oil to provide relief for various health problems, including mouth pain and toothache, associated with periodontal disease (Langham, 1633).

How should oregano oil be used for periodontal disease?

Apply a few drops onto your toothbrush and use it on your teeth and gums. After that, gargle diluted oregano oil (1-2 drops in a glass of water) for 1 to 2 minutes every night before going to sleep. 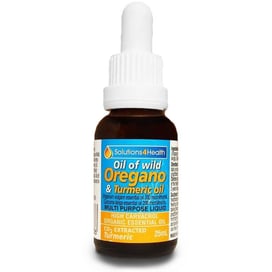 Langham, William. The garden of health: containing the sundry rare and hidden vertues and properties of all kindes of simples and plants. Together with the manner how they are to be used and applyed in medicine for the health of mans body against diuers diseases and infirmities most common amongst men. London : Printed by Thomas Harper, with permission of the Company of Stationers; 1633.