Swollen Lymph Nodes and How Oil of Wild Oregano Can Help 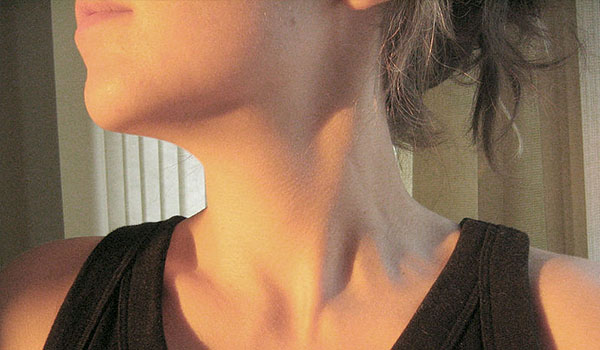 What causes lymph glands to swell?

The lymph nodes are important components of the immune system. When the lymph glands swell, it’s usually signals an infection, but an inflammatory condition, abscess and cancer can also cause it. While the soreness that accompanies the enlargement usually disappears after just a couple of days with no treatment, it may take weeks for the lymph nodes to return to its normal size.

Unless it remains or gets larger after a few weeks, turns red, feels hard, irregular and tender or you are also experiencing other symptoms like fever, night sweats or unexplained weight loss, it doesn’t need medical attention.

It is widely accepted that oregano oil can strengthen the immune system (Walter & Bilkei, 2004). When oregano oil is taken internally, it can fight off infection, as well as reduce the pain (Valnet, 1982) and inflammation (Landa, et al., 2009) caused by the swollen lymph nodes. Oregano oil’s main component carvacrol has been proven effective against Escherichia coli (Xu, et al., 2008), Staphylococcus Aureus (Lopez, et al., 2007), and a lot of gram-negative and gram-positive bacteria (Hersch-Martinez, et al., 2005).

A study conducted by researchers from Georgetown University Medical Center in 2001 proved how effective oregano oil is as an antimicrobial agent and compared its effect to potent antibiotics such as Streptomycin, Penicillin and Vancomycin that can also cause serious side effects.

How should oregano oil be used against swollen lymph nodes?

Oregano oil can be applied topically to painful swollen lymph nodes 2 to 3 times a day. Use a 1: 3 dilution for this. It can also be taken internally.

Before using oregano oil, do a patch test to make sure you’re not allergic to it. 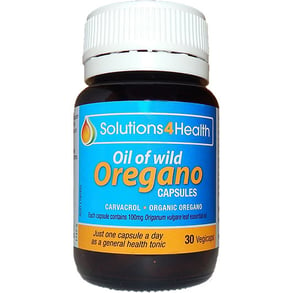